Winning the Battle Against Fire Ants

Have you discovered an army of fire ants in your yard? Summer in the south is known for many things, and unfortunately one of them is pesky fire ants.

These creepy crawlers create nests all over your yard and venture into your home for food. If you encounter them, you might end up with some nasty stings. Fire ants can even attack small animals and kill them.

If left untreated, fire ants can run rampant in your yard and even start nesting in or underneath your home. First Response Lawn Care is fully equipped to handle even the worst fire ant infestations.

If you are experiencing an army of fire ants in your yard that won’t go away, call First Response Lawn Care today at (214) 701-7622. We’ll win the fire ant battle for you with our professional fire ant control treatment. 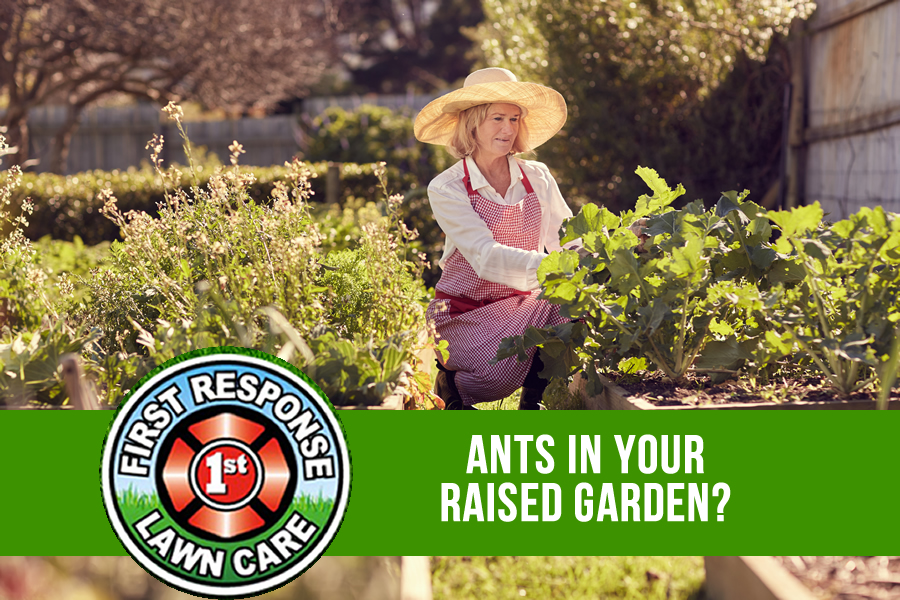 How to Get Rid of Ants in Raised Garden

We had a client who woke up to a huge ant mound in her raised vegetable garden. The grape vine and basil next to the mound was already looking droopy. She tried digging out the top mound and moving the ants to another location, but the deeper she dug, the more she realized that beneath the soil, these little insects had taken over the entire floor of the garden bed. She asked what to do to get rid of the ants naturally.

We have several suggestions, so it depends on what is most important to you. If you don’t want to kill the ants, you could place coffee grounds in the raised bed and mix them in with the soil. The acidity in the coffee will drive the ants away. The problem is that these smart insects will go somewhere else to build their colony.

Or you could sprinkle ground cinnamon where you see the ants. Cinnamon disrupts the trails the ants are making, and they’ll stop coming that way.

Coffee grounds and cinnamon are obviously not harmful to your vegetables, so these are both a great organic way to treat ants.

If your intention is to rid your veggie garden and lawn completely of ants, you could use more aggressive household products which will likely kill the ants. You could use a mixture of 1 cup of Borax, 1 cup of sugar and 1 tablespoon of water in a bowl to make a paste. Place the bowl near the ant mound. The ants are drawn into the bowl by the sugar and the Borax immediately kills them or they will take it back to the colony and it will kill the ants beneath the soil.

You might wonder if the Borax would be harmful to you since you’ll eat the veggies. The answer is that the amount carried back to the soil would be so minuscule that it would not be toxic. Borax is a naturally occurring mineral also known as sodium borate, sodium tetraborate, or disodium tetraborate. It is an important boron compound, a mineral, and a salt of boric acid. 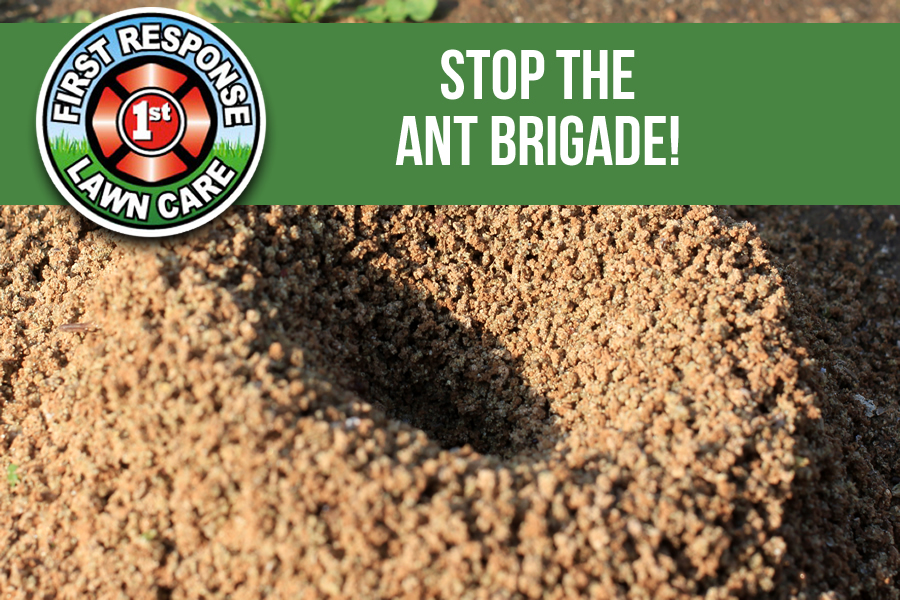 Ants are not generally considered harmful pests, but they can create havoc to turf grass not just cosmetically either. The actual health of the lawn can be compromised by an ant problem. Controlling ants in the lawn becomes important where their hill building causes root damage to grass and unsightly mounds. Lawn dwelling ants are not the stinging sort, but some species have a habit of undermining grass roots and causing large dead patches in the lawn.

The actual ant hills are another problem in the lawn. Ant hills can become large and make mowing difficult. As we all know, raking out the hills will  just scatter the ant population. You could try raking frequently to reduce hardened mounds from occurring. This simple step is effective if done on a weekly basis from fall to summer, but who has the time to do that?! 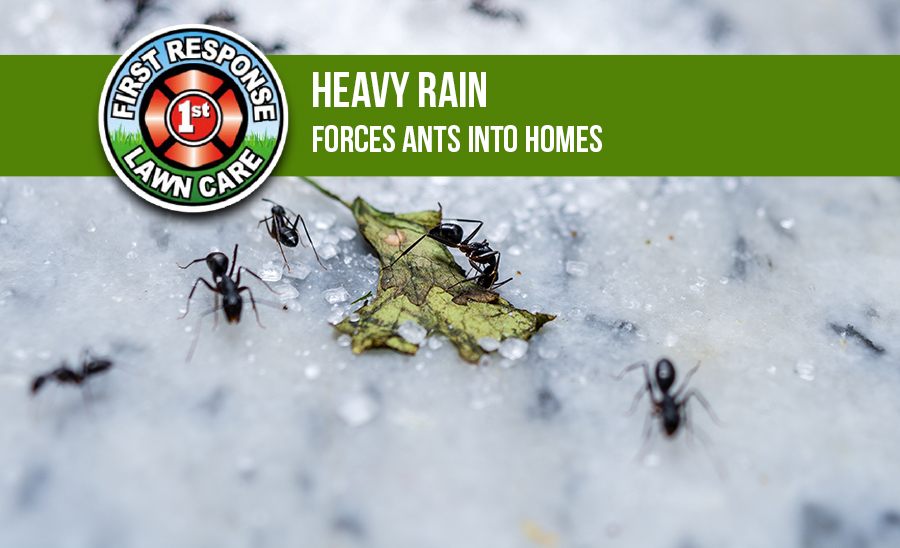 When it rains, the precipitation flushes out ants, and their natural reaction is to head for higher ground. Unfortunately, that higher ground is usually your home.

“We deal with it every year. And it’s a consistent thing,” said Kelley Enright of Dallas, Texas. Then she decided to call a professional ant control service and that stopped the ant intrusion. First Response Lawn Care is kept busy answering similar calls.

“A lot of times if there’s a window with some moisture they’ll just stay in that window and forge out on your counter,” said Shannon Milliken with First Response Lawn Care.

Horticulture Agent Dennis Patton reported that he can pinpoint one main reason for the ant invasion. “With the ants this year, let’s just say it’s related to weather,” he said. Frequent rain is forcing the odorous house ant into dryer conditions like between walls. Patton classifies the ant as a nuisance pest. “So in other words they’re just a pain in the pa-toot. They really don’t feed, eat,  and they don’t carry diseases. They can bite or sting. They’re really just looking to survive,” he said.

The ant survives off nearly anything in your kitchen. “Anything sweet, starchy, even grease,” Milliken said.

First Response Lawn Care is an expert at killing ants. Service options include chemical treatments that can stop ants at the lawn level. If the rain has produced an ant population in your yard, call us today – (214) 701-7622. We can move them out–permanently. 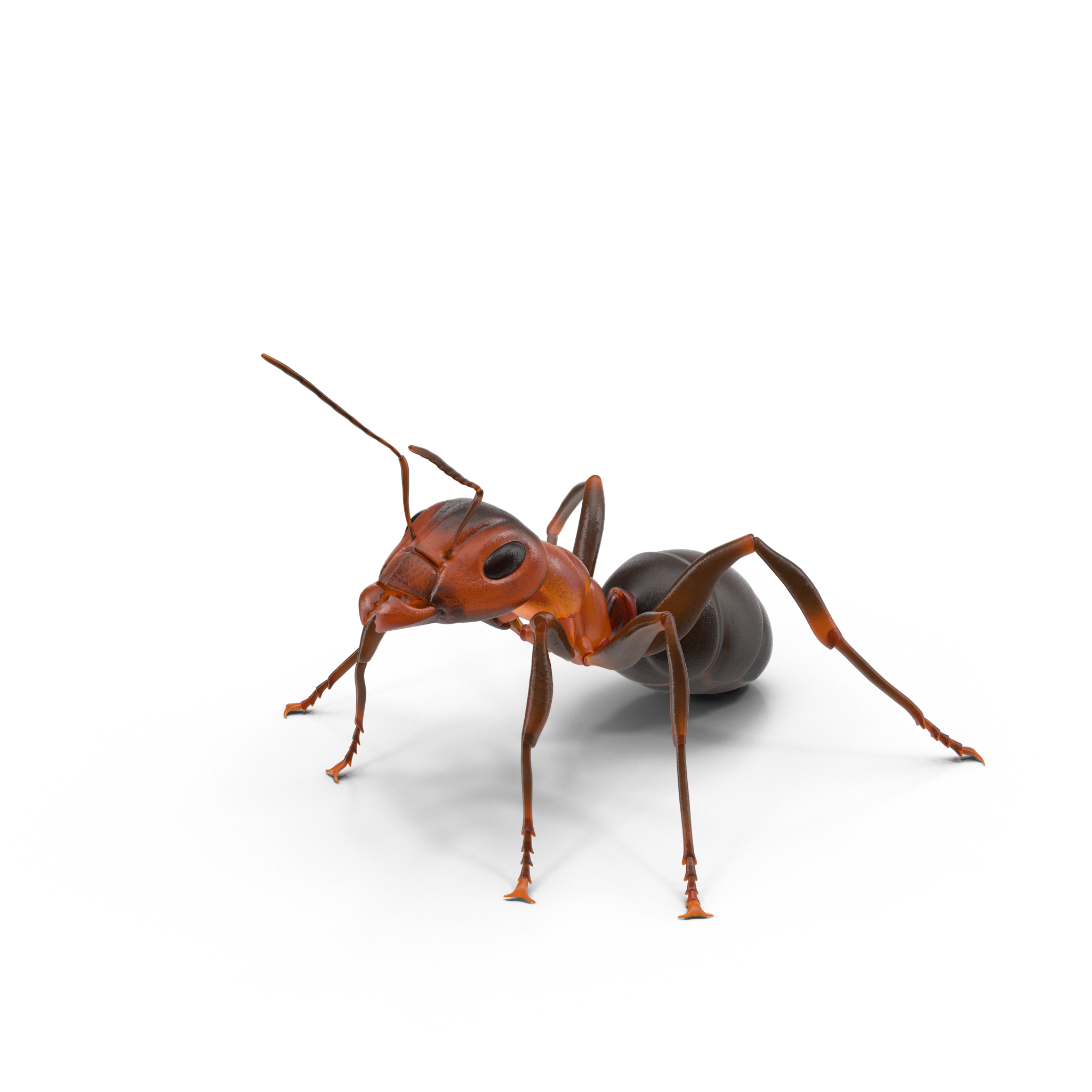 Ants are one of the most common pests in Texas. Most ant species that invade homes nest outdoors. Knowing what species of ant you are dealing with is an important first step in eliminating unwanted ants from your lawn before they can nest in your home.

Our experts can determine an appropriate treatment for whatever type of ant problems are prevalent in your yard. Identification is the first step in determining what process is necessary to eliminate these unwanted guests. If your lawn is left untreated, ants can make their way into your home and nest in your walls and foundation making it extremely difficult to find their presence.

With rainy season approaching now is the time to schedule treatment. After a rain, those mounds will start popping up in your yard. Rain will cause fire ant colonies underground to appear above the ground.

Fire ants typically work their mounds between April and July and late September through October. That’s the time when they can cause problems for anyone who comes close.

Fact: Stinging ants such as fire ants may present a medical problem to individuals who are allergic to their stings.

Our technicians are knowledgeable and competent in ant control. We can help you determine the right solution for your lawn.